The more individuals control and own property, the more free and prosperous a society becomes.This is what moves society forward. It allows billions to climb out of poverty, it advances science and discovery, and it improves quality of life for everyone.
Yet free markets are consistently under attack by corruptible politicians ever willing to expand the size and scope of government, which requires more of its citizens’ property, along with big businesses that seek to give themselves government crafted advantages. This expanding state and system of “crony capitalism”, have given the true system of free markets and limited government a bad rap, increasingly losing public support.
We are changing that. 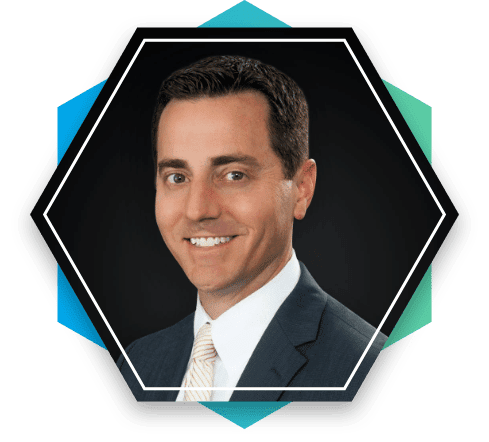 Trent Staggs is a director for an asset acquisition group and also an elected official in the state of Utah. He has held roles on Executive Management teams across multiple industries, receiving his Bachelor of Arts degree from the University of Utah and received an MBA from the Marriott School of Management at Brigham Young University.

Mr. Nicosia is Chairman and CEO of Vivakor Inc., which focuses on acquiring technologies applied to natural resource assets. He has also been a director and co-founder of Quantum Sphere, Inc., a producer of nanomaterials and related technologies. Mr. Nicosia received his Bachelor of Arts degree from Brigham Young University and an MBA from Pepperdine University. 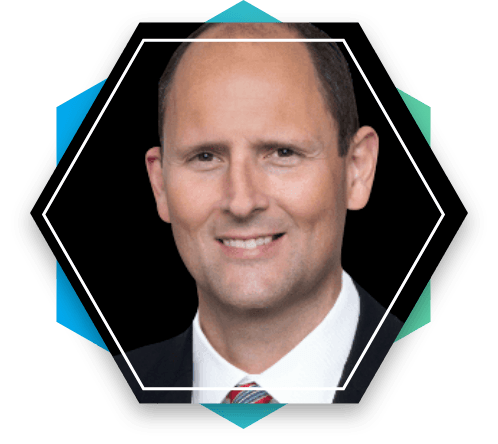 Rich serves as the Founder, Chairman, & CEO of Xenter MD. Prior to founding Xenter, Rich co-founded Connexions Medical, a privately owned company specializing in the development and manufacture of medical devices for Orthopaedic Surgery in tendon reconstruction and tendon to bone anchoring.

Opt in for emails to stay up to date.